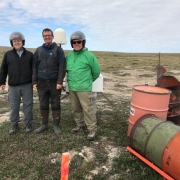 From July 16th to July 31st, Hugo was in Cambridge Bay on Victoria Island in the Canadian High Arctic. He stayed there for two weeks to contribute to the research of the Canadian High Arctic Research Station (CHARS) with his knowledge of soils. Hugo participated in a project studying the hypothesis that the soil characteristics of the region (very high pH) could cause nutritional deficiencies in caribou and muskoxen. He has also helped to model the evolution of the properties of Arctic soils in the context of climate change.

What a great experience, it is not every day that we have the chance to work in such an environment! 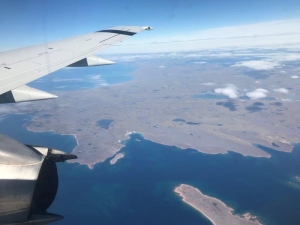 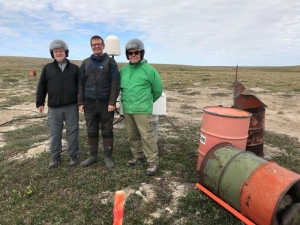 The Northern Pitcher
Scroll to top