The mandate consists of producing the fragmentation plan for a 40-hectare site in Magog. T² Environnement delineated and characterized the watercourses and wetlands of the site in order to identify the main biophysical characteristics of the study area, particularly sensitive areas.

Following these inventories, T² Environnement proposed, in conjunction with Enviro 3D Conseils, two options for the fragmentation project plans taking into account the sensitive elements previously identified as well as various regulatory constraints imposed by government authorities. The two proposed options divide the lots and design the roads to minimize the impact on wetlands and watercourses. 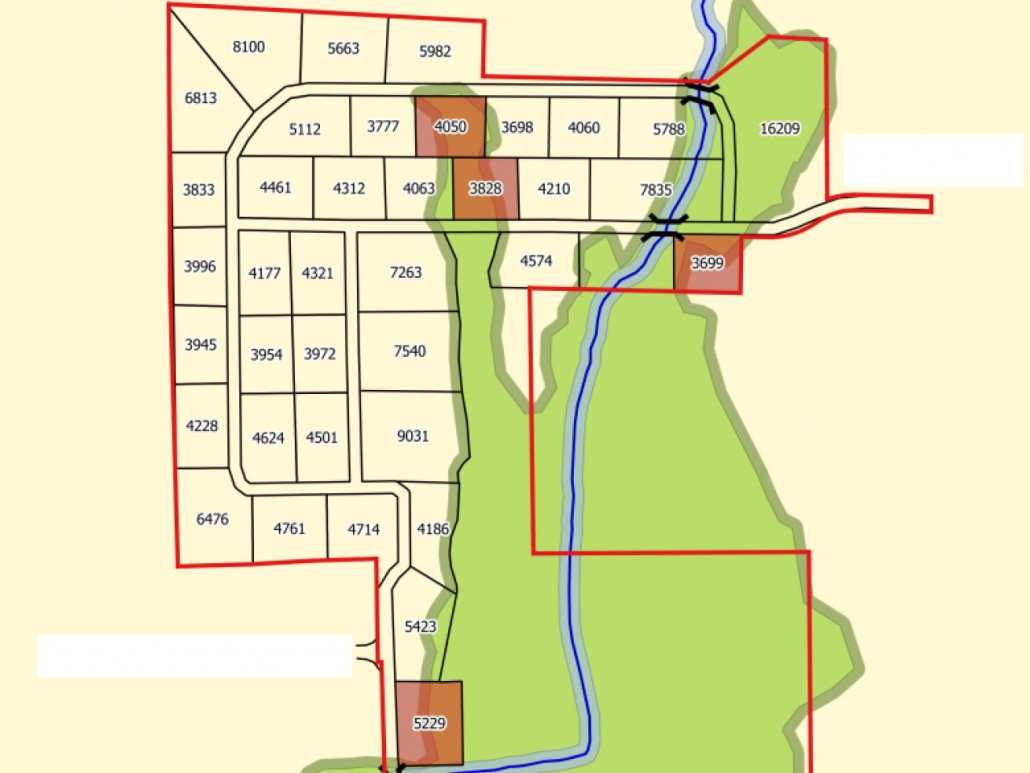 Back to achievements
Impact study for the production increase of the Bachelor mine in Desmaraisv...

Development of a corrective measures plan to be implemented for the restoration...
Scroll to top