The mandate carried out by T² Environnement consisted in verifying the presence of turtle nests, estimating their number and describing nesting sites in order to propose improvements to the habitat in the form of technical sheets.

Field inventories also made it possible to identify potential threats in each of the sectors under study. T² Environnement then proposed various potential developments to improve the quality of nesting sites and the addition of rest areas. These proposals were accompanied by a budget estimate and a timetable for implementation.

A technical report and figures described the approach used for the inventories and provided the client with an update on the status of the sites and recommendations for improvement. 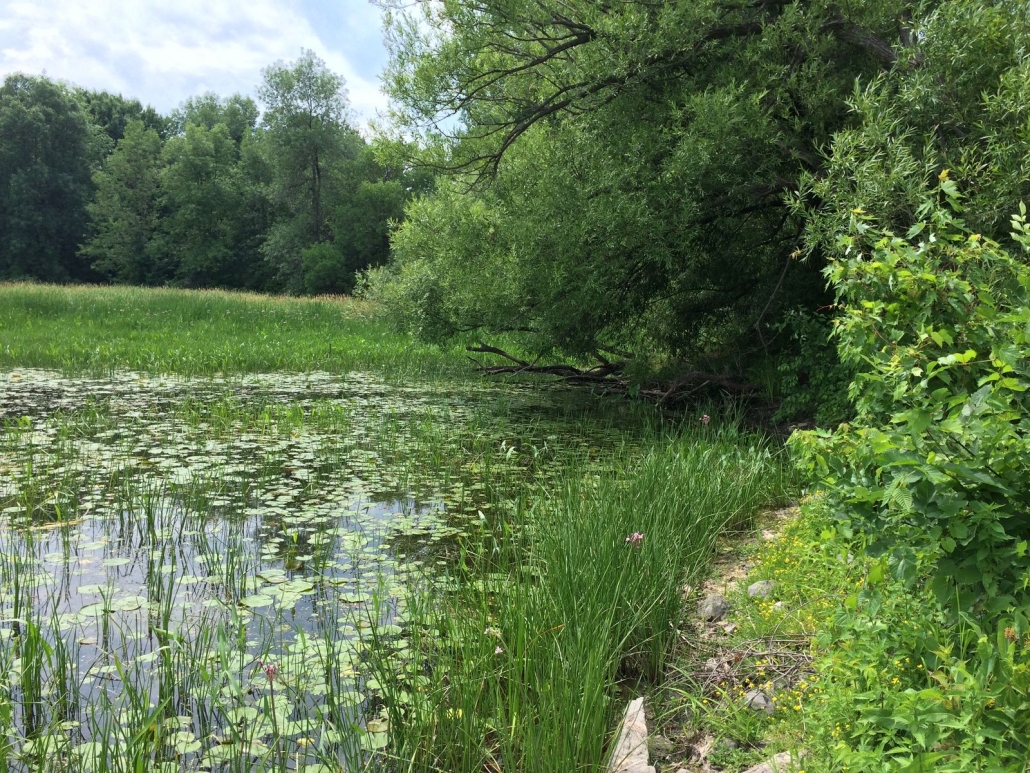 Back to achievements
Action plan for the enhancement of forest ecosystems in the Bois-de-Brouage...

Intervention approach to control the devastation caused by the emerald ash borer...
Scroll to top