There are many outbreaks of emerald ash borer infestation within the boundaries of the City of Varennes. In order to maintain the forest environments in the rivière Saint-Charles Park, the City wished to adopt an intervention plan to prepare for the impacts on the landscape and biodiversity caused by the very likely disappearance of ash trees.

The City mandated T² Environnement to develop an easy-to-apply intervention approach oriented towards achieving concrete results, achievable at a reasonable price, based on the ecological characteristics of the ecosystems and that integrates a series of measures that promote recreational activities in the park. The strategy also minimized the negative impact of the loss of forest cover composed mainly of ash trees and the maintenance of biodiversity in the park’s wooded areas, while integrating a strategy to control invasive alien species.

As part of this mandate, the park’s ecosystems were characterized and mapped, a partial floristic inventory was carried out, the soils were described and a summary literature review was conducted. The City’s objectives were considered in the development of the action plan and concrete procedures were developed to improve the park’s ecosystems and habitats. 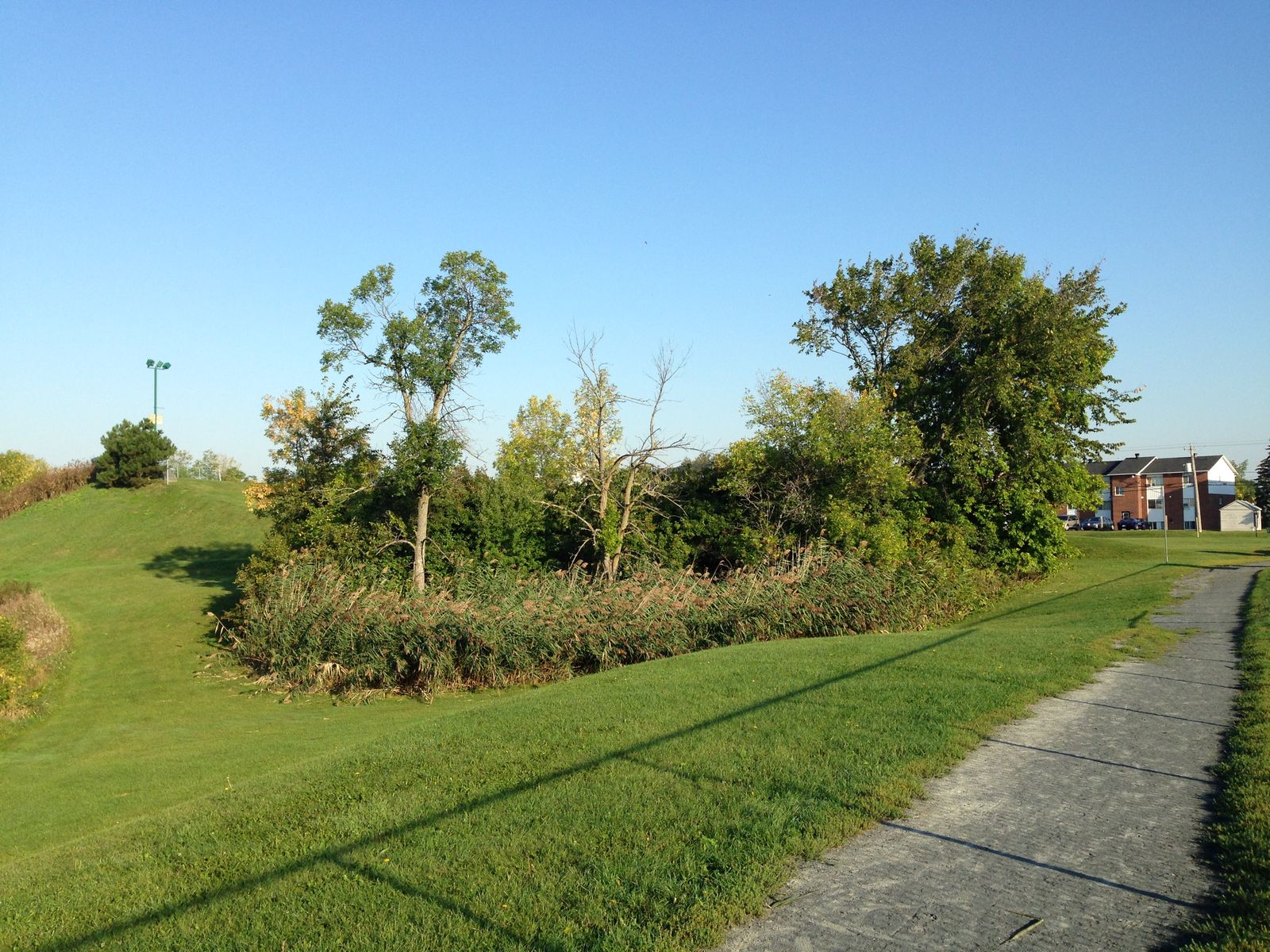 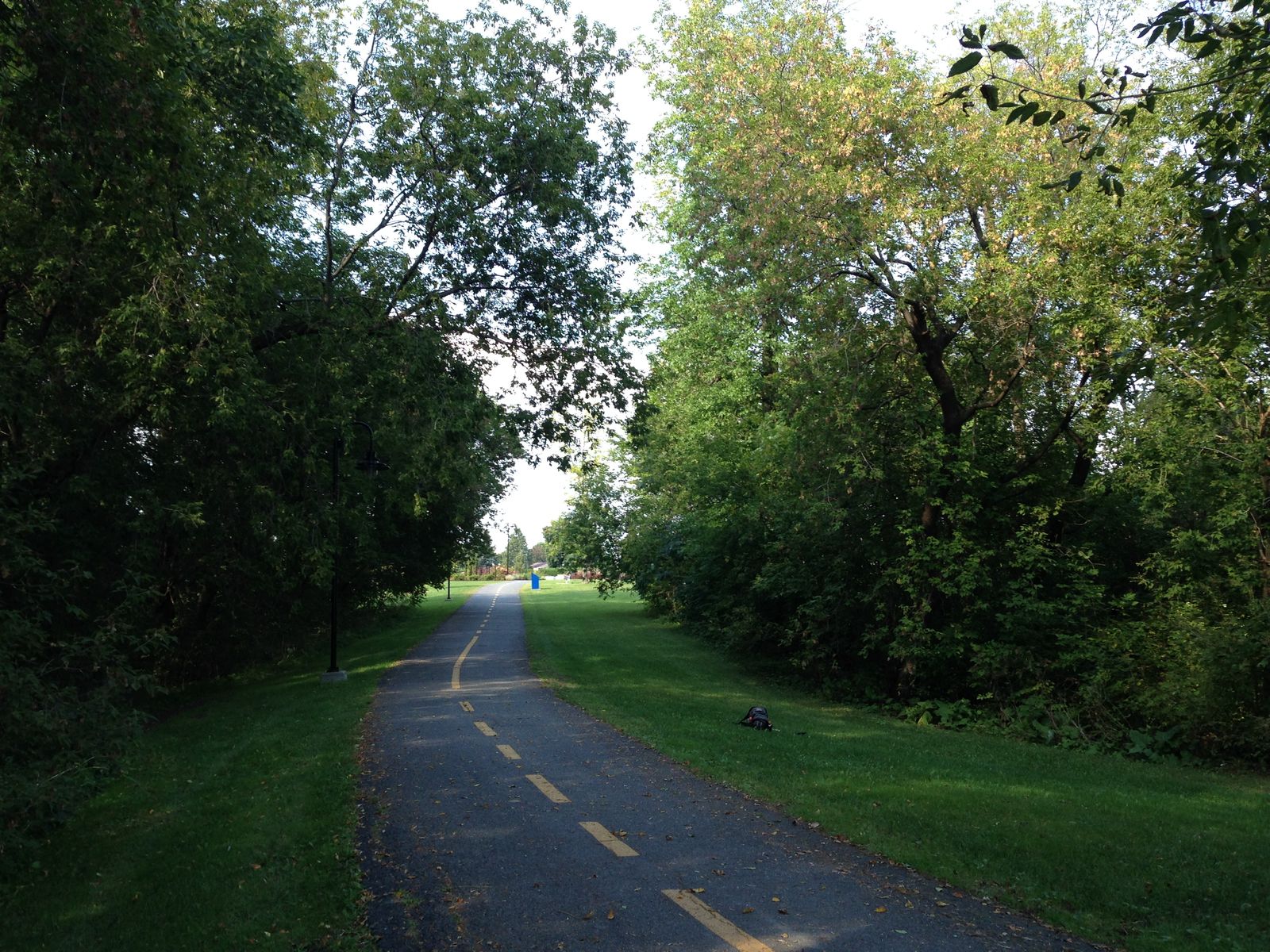 Back to achievements
Turtle inventory and management plan for the establishment of turtle nesting...